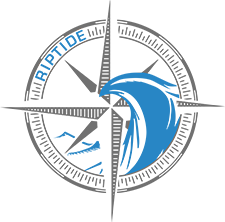 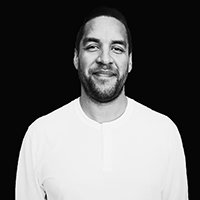 Eric began his coaching career turning a small program at Bolsa Grande into a team that regularly competed for league titles and made deep playoff runs. He has continued that pursuit at Riptide, starting with a small masters team and transforming it into one of the largest and most consistent masters teams around. His coaching career has spanned over 19 years with experience at the Olympic Development and College levels after many successful years in the high school ranks. He has been to 3 CIF Finals, Sunset League Coach of the Year, runner up in ODP National Championships and has multiple All-Star coaching appearances. He has been with Riptide since inception and has brought the club to new levels by building a top caliber National League team that attracts elite post-collegiate and international talent.  Fun Fact: Eric didn’t know how to swim when he first joined the water polo team, but was told that the water polo guys get the girls! 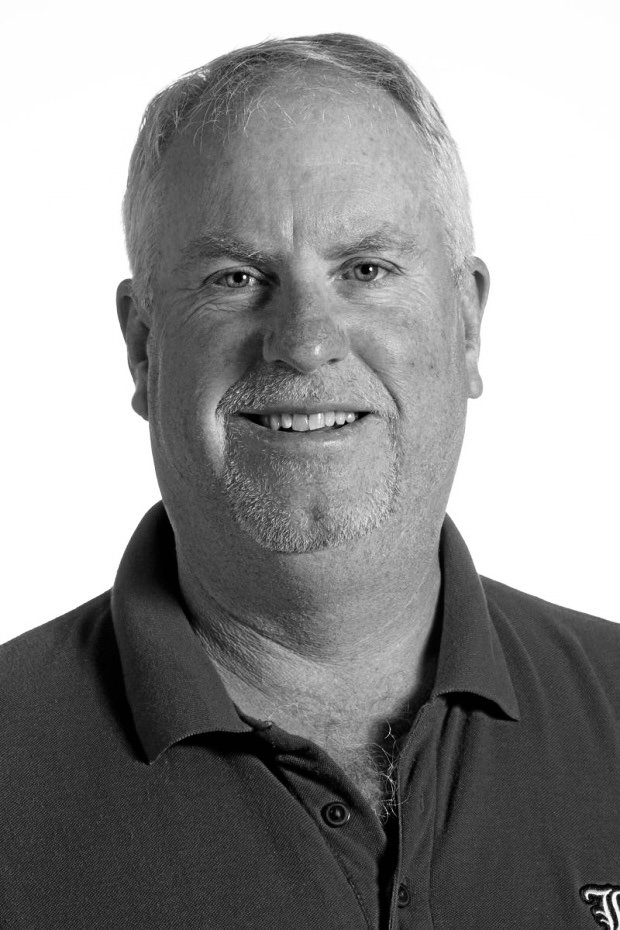 Jim brings a wealth of knowledge with nearly 40 years of coaching under his belt. He has seen success at all levels from age group to collegiate. The high school teams he has led have achieved many league titles and two CIF Championships with the Brea Olinda Boys in ’88 and ’14 La Serna Girls. At the Collegiate level, as the Associate Head Coach, Jim helped turn around a struggling Pomona Pitzer team and led them to their first SCIAC Championship in 30 years. He later returned as their Goalie Coach and Recruiting Director, earning himself the nickname as the Ed Ogeron of D3 recruiting! In the club ranks Jim has lead multiple teams to medal games at Junior Olympics and Cal Cup Champs as well as helping guide over 100 athletes on to play NCAA water polo. In addition to giving to the water polo community as a coach, you’ll also hear him as the voice of the game, announcing at various HS championships and collegiate games.  Fun Fact: Jim has also coached HS golf and enjoys hitting the fairways when he’s not on the pool deck. 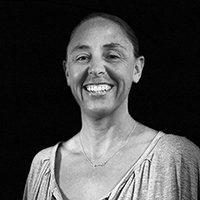 Melissa Fernandez attended Redlands High School where she led her team to a CIF Title and earned CIF MVP Honors. At UC Irvine she captained the inaugural team and became their first women’s water polo All-American.  She was also a 4 time Academic All-American and later returned to UCI to receive an MBA. She has continued playing at the Masters level and has received Masters Athlete of the Year Honors. Melissa has been the Head Boy’s and Girl’s Coach at Ocean View High School since 2004. They have won multiple league titles and made many deep playoff runs including 3 CIF Finals appearances. She helped found Riptide in 2011 and has served a major role in growing the club from the ground up and establishing the Surf City Tournaments. 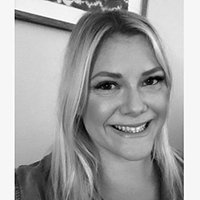 Kat attended Newport Harbor High school and then went on to play collegiate water polo at Concordia University, Irvine where she captained the water polo team and was a 2-time Academic All-American. After obtaining her BA in Accounting & Sports Management, she went on to work for USA Water Polo in various roles. In conjunction with working with USA Water Polo she’s been an admin for the SOPAC Zone, coached age group & high school water polo, and provided admin support to various clubs. She currently works as a Digital Marketer for Arbonne Intl and provides Administrative support to Riptide Water Polo.